In every crowd I look I always see your face 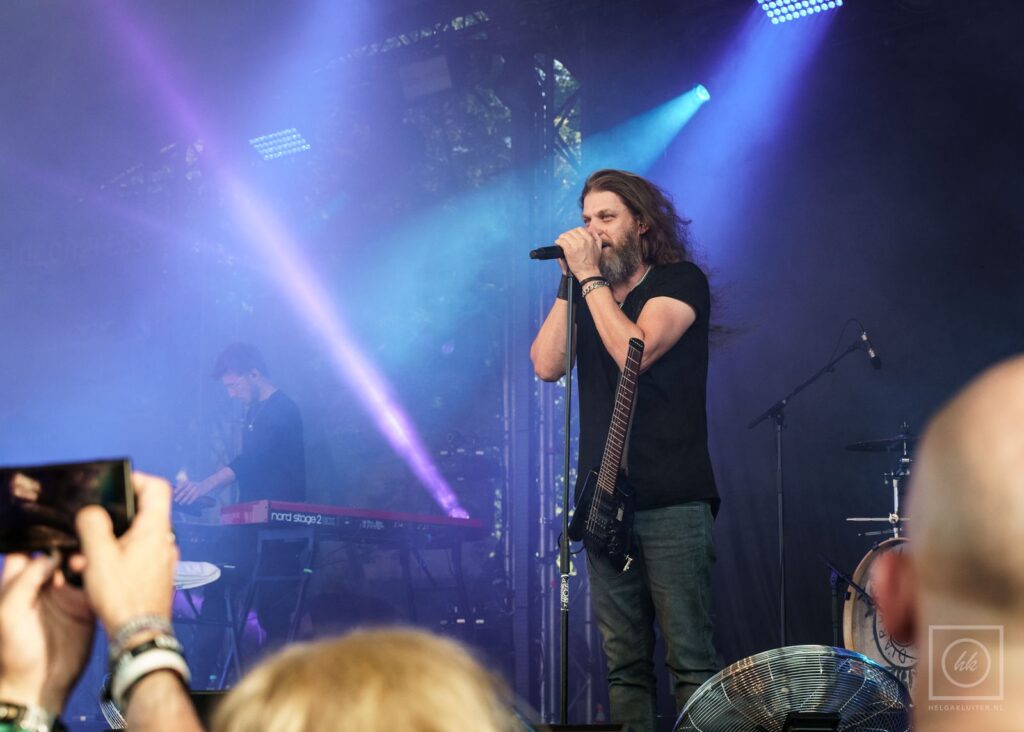 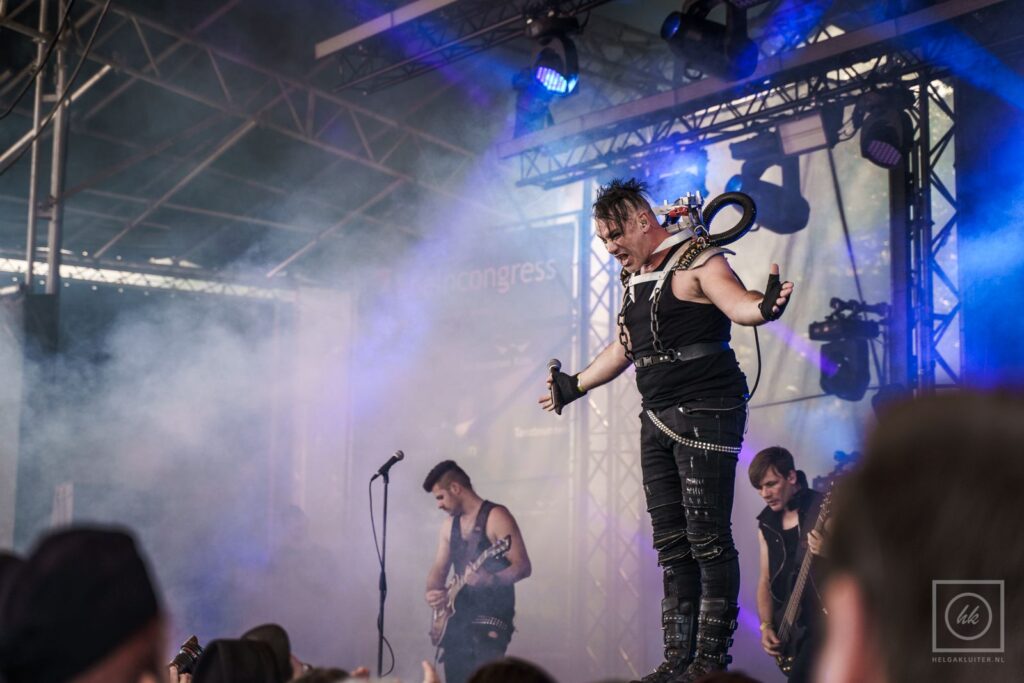 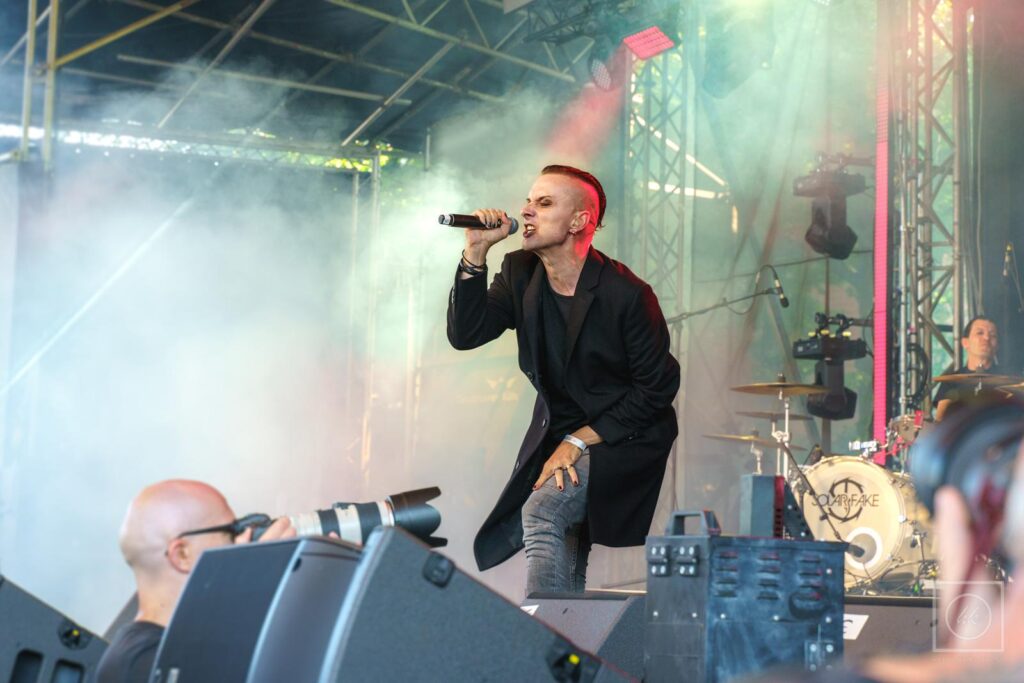 Sadly, for personal reasons Andre Feller couldn’t be there at Amphi, but his stand-in was a familiar face for everyone who’s ever gone to a concert in this scene, I guess: Elliot Berlin, from Combichrist. Apparently he had about a week to practise all the songs, and he didn’t miss a note during the show […]

Getting the party started 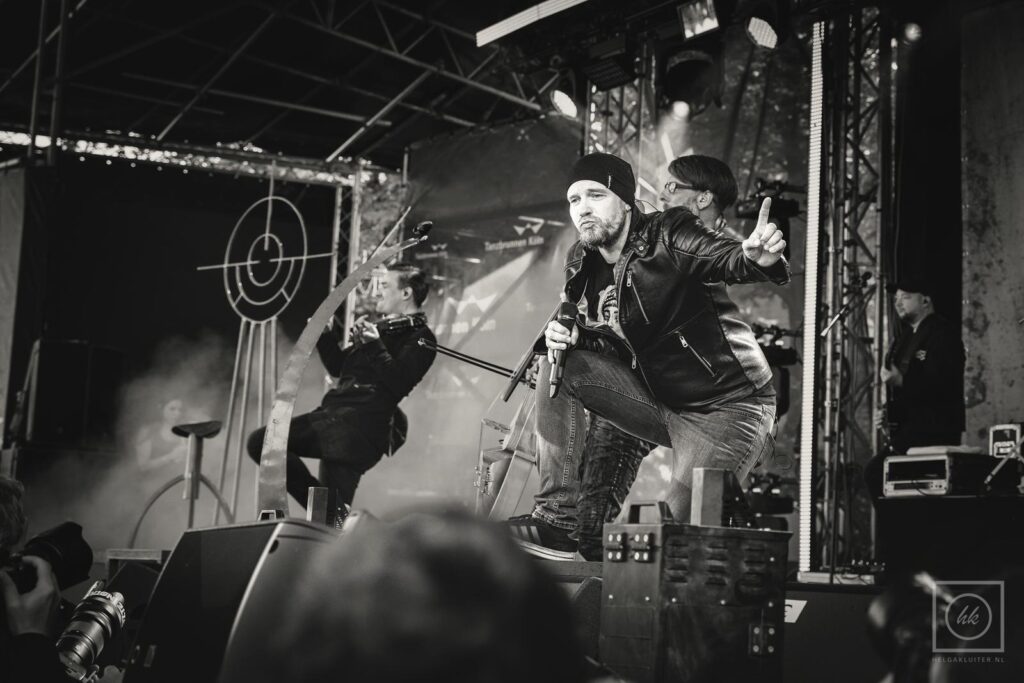 Finally, after two years of waiting, Amphi Festival 2020 – by now Amphi 2022 – took place. For me that meant kicking off with Letzte Instanz on the main stage. To be honest, I never really care much for Letzte Instanz studio albums, but they are such a wonderful live band! I already had a […] 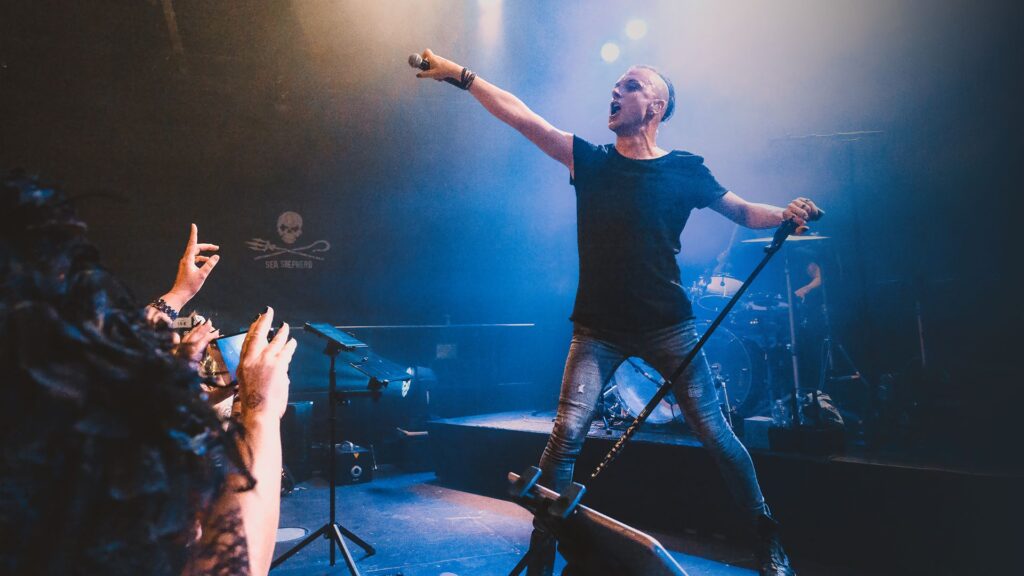 Originally we had bought tickets to the show in Cologne on the 29th of April, but that concert unfortunately was cancelled. Luckily though we got the option to exchange our tickets for the show in Frankfurt am Main – which is only about an hour longer to travel to by ICE train. The hotel was […] 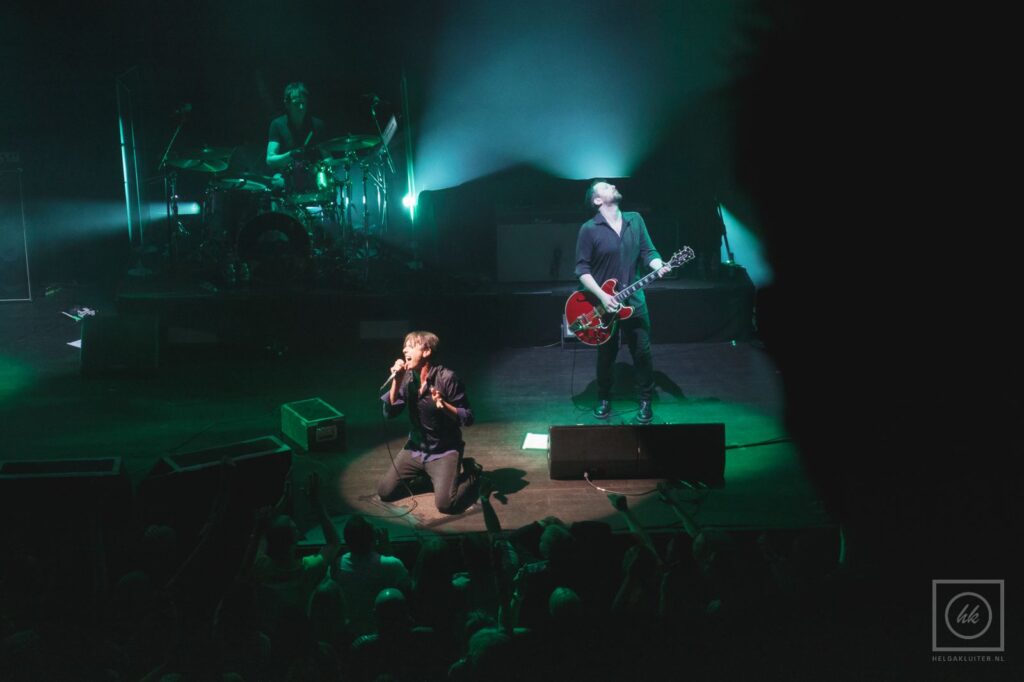 On 21 April 1997 I saw my then-favourite band Suede at Vredenburg in Utrecht. I had won tickets and a meet and greet (boy was I nervous!). Almost exactly 25 years later and at pretty much the same venue (TivoliVredenburg has since become a lot bigger, with multiple stages) I got to see them again. […] 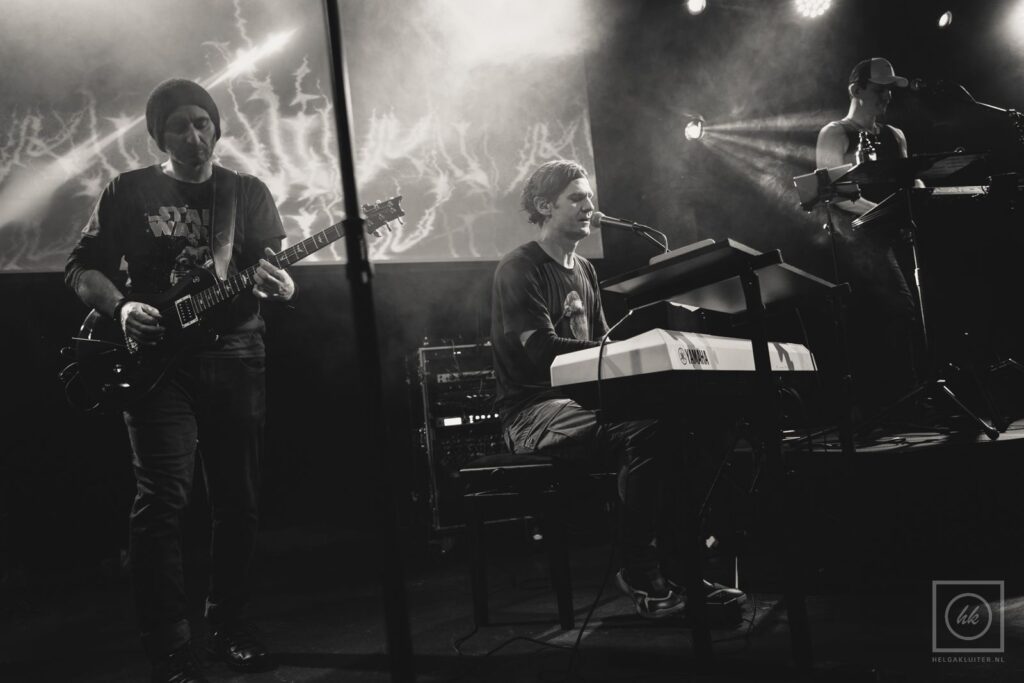 About a week before the Diorama gig at ‘our home away from home’ Kulttempel in Oberhausen, it was announced by the German authorities that pretty much all covid measures would be lifted – including for clubs and concert. Meaning that we wouldn’t have to stress anymore about getting tested, proof of vaccination or wearing face […] 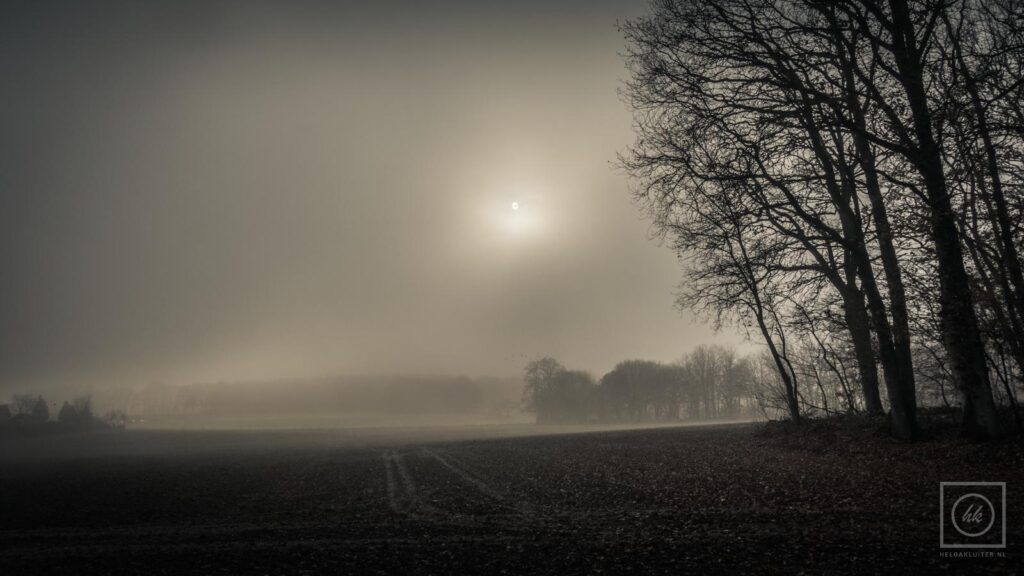 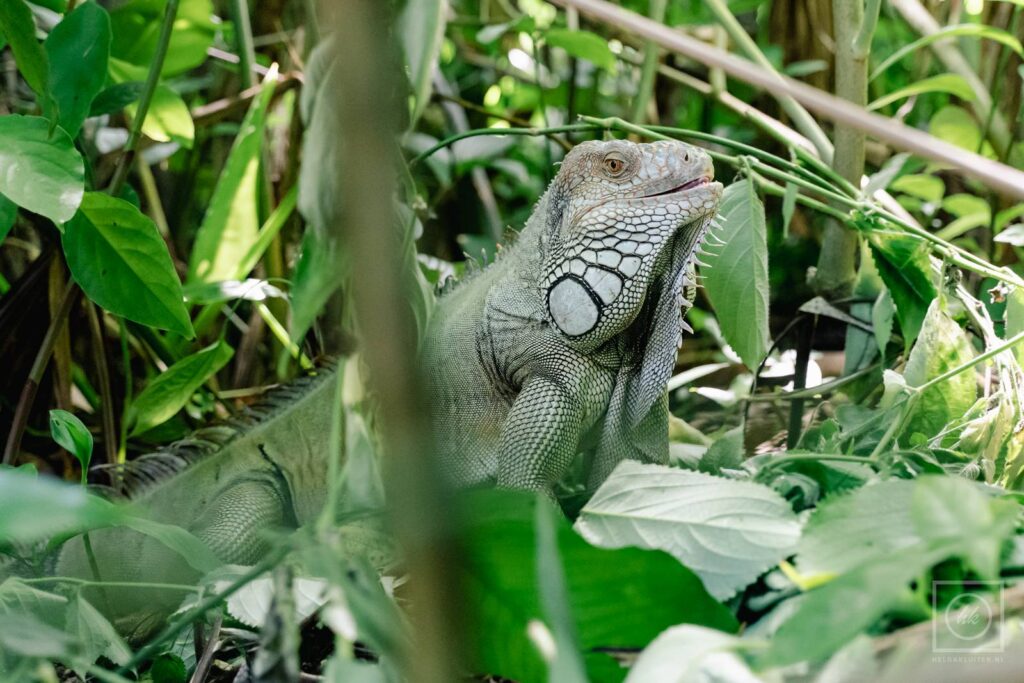 All of these pictures were taken in Burgers Bush, a tropical rainforest hall (and official botanical garden) in Burgers Zoo, with a very diverse range of flora and fauna from the African, American and Asian tropics.

Shadowplay Event: Who You Are 2021 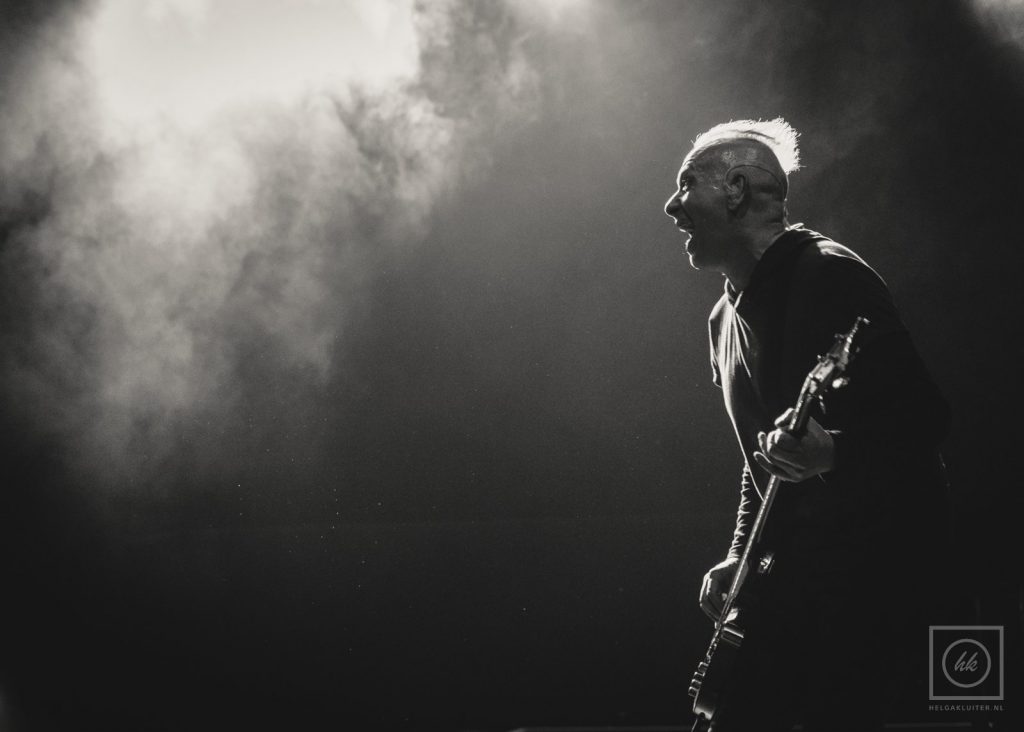 My first concert since February 2020!