And yet it’s not enough 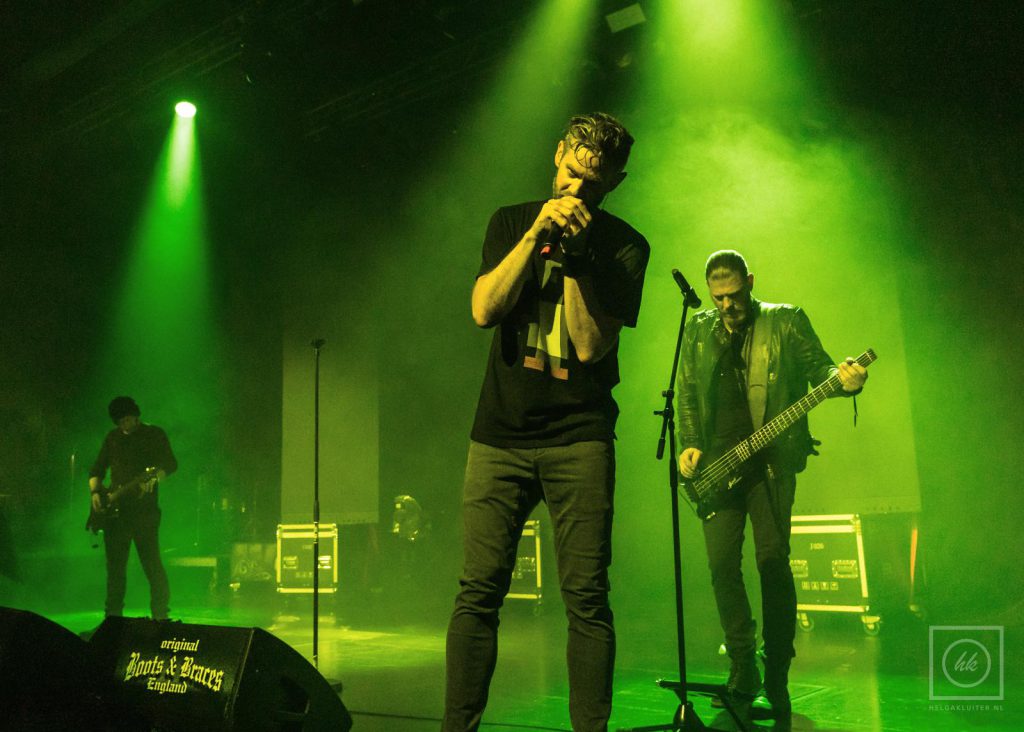 In the category ‘First World Problems’: schedule clashes! Luckily the clash wasn’t too bad. We just had to leave Faderhead a bit earlier than we would have wanted to secure our front row spot with Coma Alliance at the Theatre Stage. Earlier this year, the Coma Alliance concert in Oberhausen (my first concert of the […] 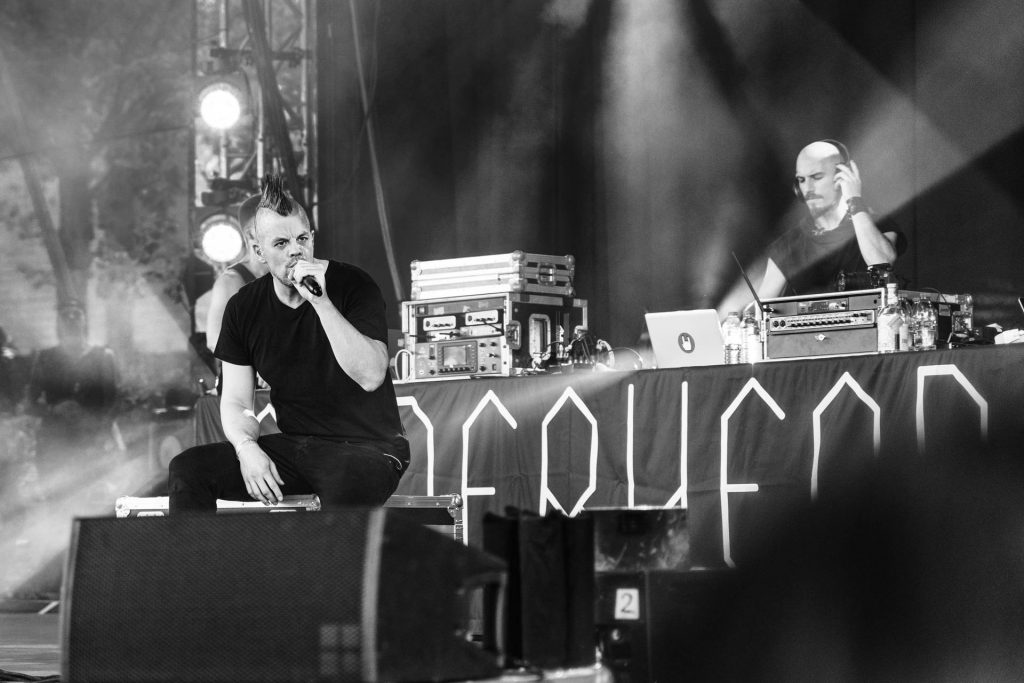 This was my first Faderhead show ever. What can I say? The atmosphere was so positive and energetic! Two kids in front of me were jumping the whole time, making me wonder what they put in their water. Definitely want to see this again.

“The band that cancelled Amphi” 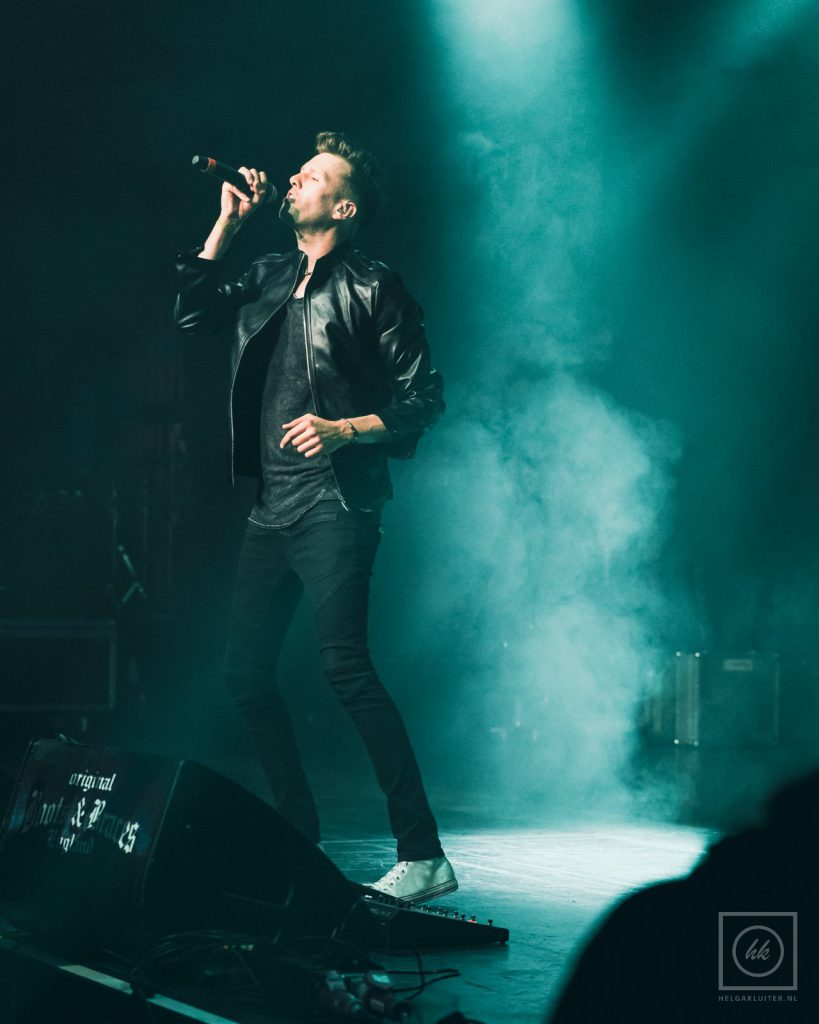 It was a bit of a shock for some people to open their Facebook timelines and see that Amphi was “cancelled”. Just goes to show that one should never trust the Zuck. Apparently it’s possible for one band of many performing during an event to cancel the entire festival, when in fact they only cancel […] 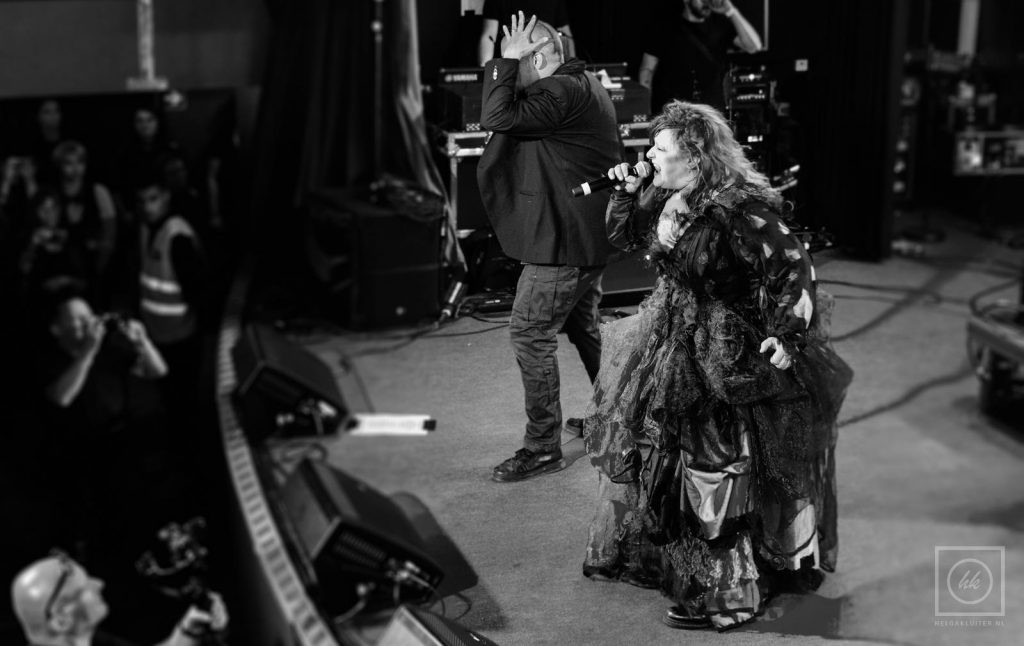 We had decided that Saturday would be our day at Amphi to take it easy, because Call The Ship To Port the night before was sure to be exhausting. It was, in a good way  After the Solar Fake signing session (we were first in the queue, because we had checked the weather radar and rain […]

Room With A View 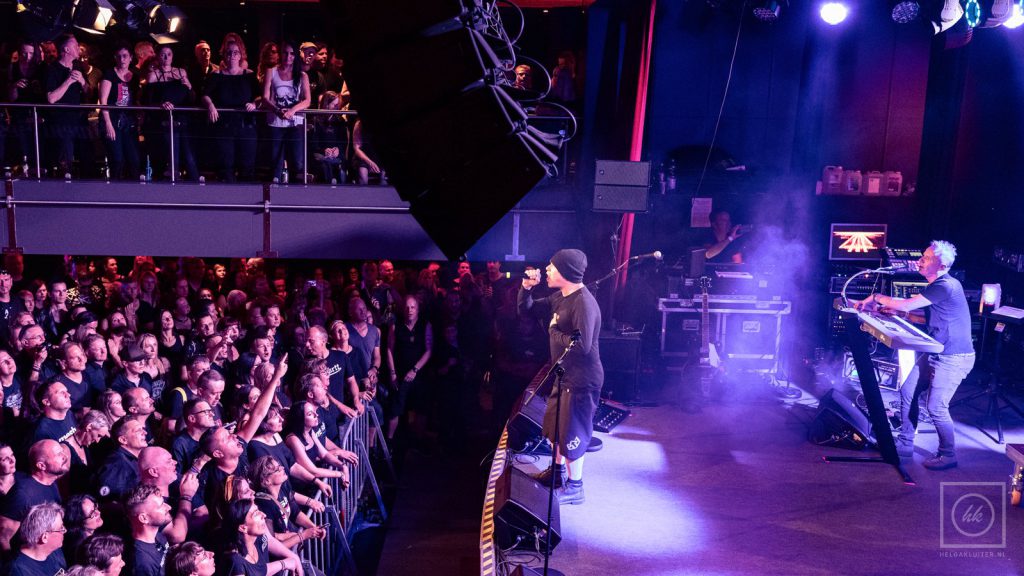 After Solar Fake we were so drained we moved upstairs to watch Mesh from above. What a difference from the ambience in Utrecht earlier this year! Also funny to see the ‘pit’ invaded by all those blokes, whereas with Diorama and Solar Fake the ladies were all there. Awesome ending to a perfect evening! 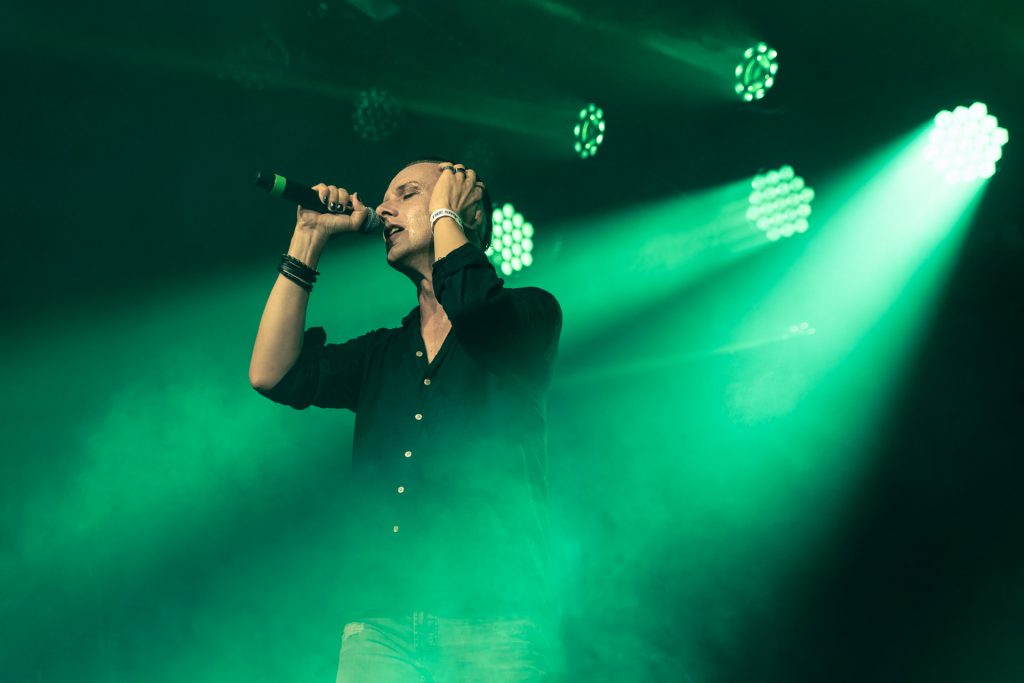 By the time Solar Fake took the stage we were already getting quite dehydrated, despite the cola and water we drank earlier. We were rescued halfway through the gig by Andre Feller who – with some help from a security guy and a bit of luck – managed to get a bottle of water our […] 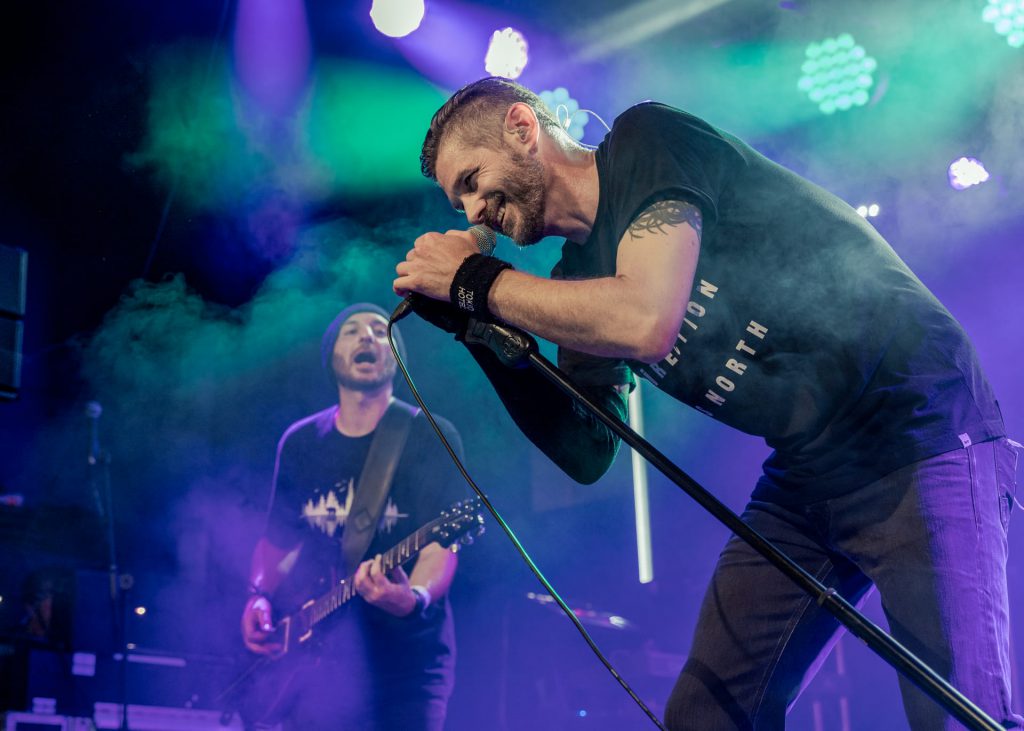 We didn’t really know what time would be good to start queuing to be in first row on the MS Rheinenergie for the pre-Amphi event Call The Ship To Port. But when we arrived and peered over the wall we were met with cheers from some friends we met before at our Diorama, Coma Alliance and Solar Fake […]

Can you sing any lower than this 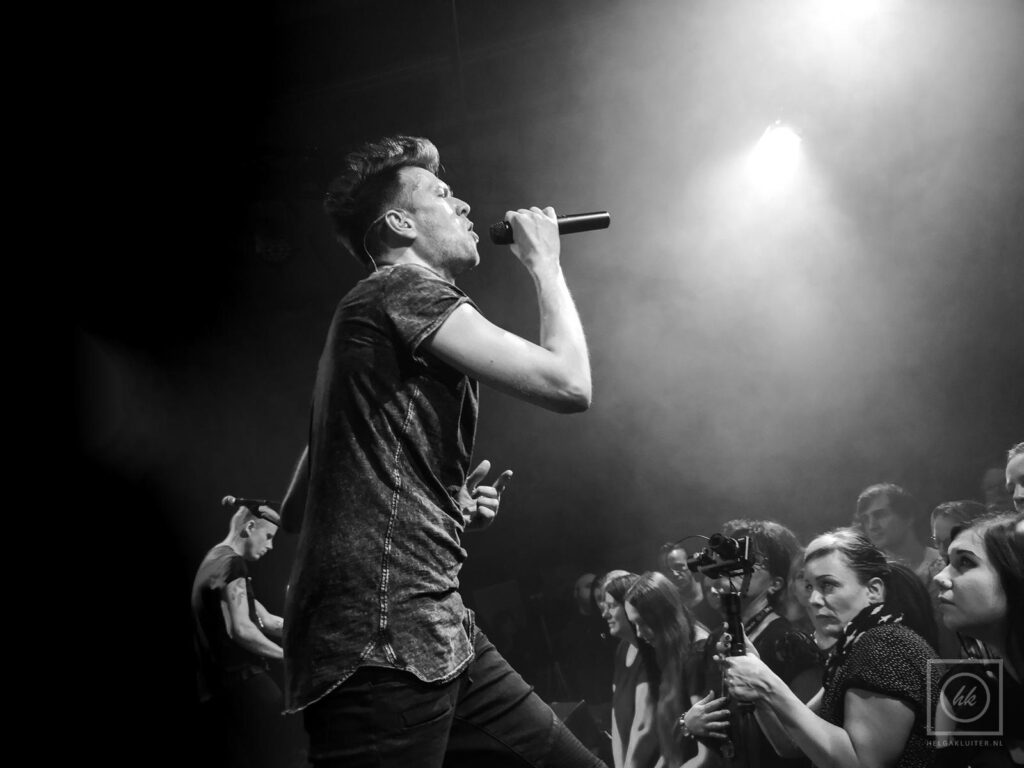 I saw Seadrake the first time at another Solar Fake concert, the album release party in Oberhausen on 31 August 2018. It was a great performance and so I was happy to hear they would be supporting Solar Fake during their You Win, Who Cares? tour. This time I pre-listened their lovely album Isola so I could sing along. […]